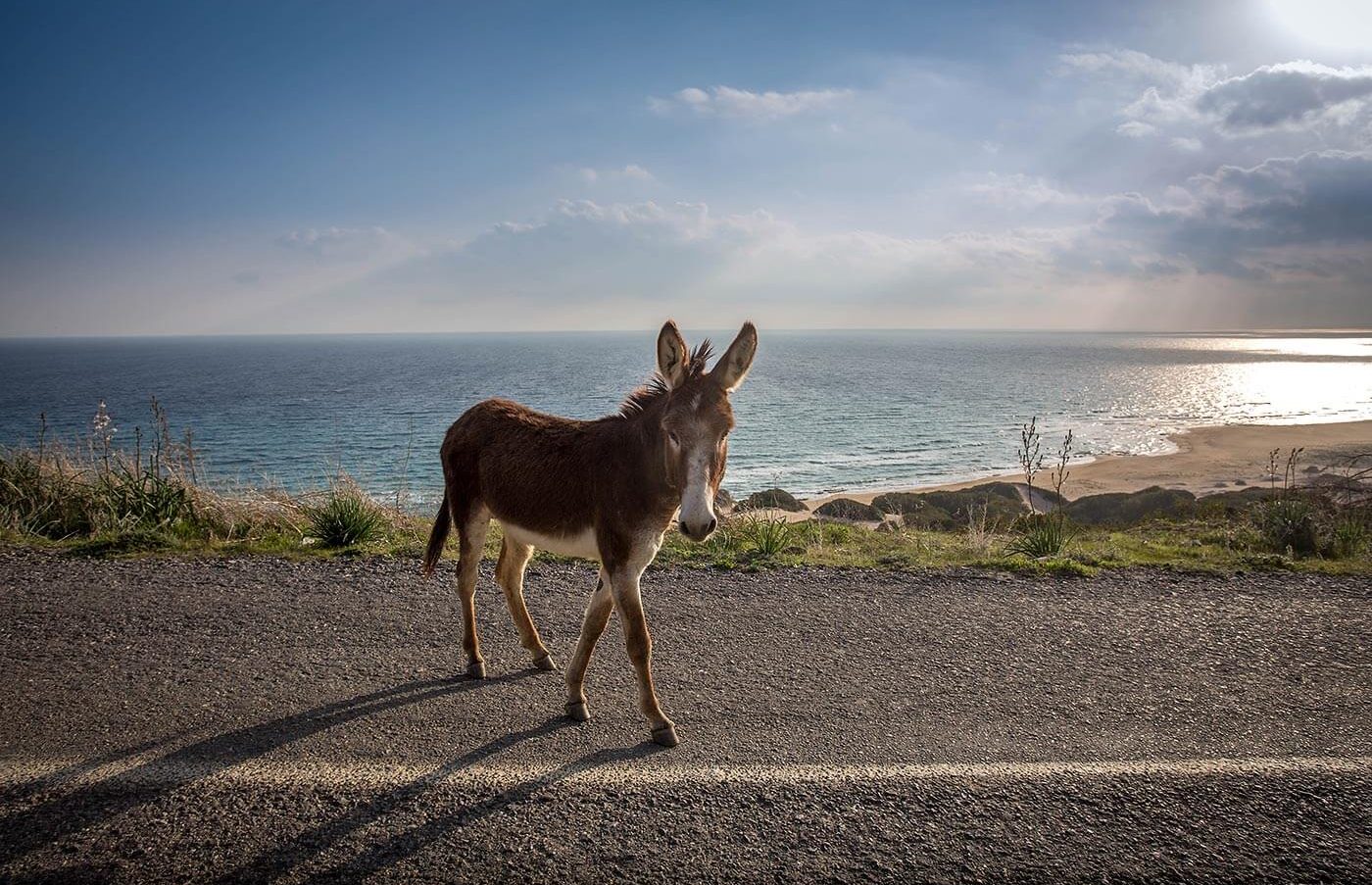 The island of Cyprus is a few excellent beach resorts and one ski resort. The capital of the island Nicosia — the city among tourists is unpopular, but definitely worthy of attention. It is the capital of two states simultaneously – the Republic of Cyprus, where the Greeks live, and the Northern Cyprus, whose population is composed of Turks.

The largest and most popular resort in Cyprus — city Limassol. It is located on the sea coast and, in fact, This is a “universal” place for rest. For couples with children there are water parks, an amusement park and hotels with all the infrastructure of small travelers, for youth – a bunch of clubs, bars and discos.

Ayia Napa — This “local Ibiza”, the most fun and youth resort of the island, where theCypriots themselves are enjoying their holidays. The city has many excellent clubs, beach discos and a variety of bars and restaurants.

The most inexpensive and “simple” Cyprus resort is Larnaca. There’s nothing special, but it’s great for a quiet family vacation with children. Sandy beaches, gently sloping entrance to the sea and low prices for accommodation completely compensate for the lack of entertainment infrastructure. In addition, there is one of the two airports on the island.

So why is it worth it to go here?

On the question of going or not to go the answer is one – to go and this applies not only to Cyprus, it is better to regret what he did, than about what he did not do. With respect to the Republic of Cyprus, let’s take the following steps:

Climate of Cyprus — Moderate, with a lot of sunny days throughout the year. Winter is very short and mild, the average temperature is from +17 to +19 ° C. In the highlands in winter, the thermometer’s column drops several degrees below zero, and snow falls. Summer is hot, lasts from mid-May to mid-October. During this period, the temperature can rise to +35 ° C in the shade, but because of the low humidity, the heat is easily transferred.

The average water temperature on the coast of Cyprus in July is +23 ° C, in February (the coldest month) +14 ° C, the swimming season is open almost all year round.

Restrictions on import and export of currency, traveler’s checks, credit cards and other payment documents are not available. Cash amount over 10 000 EUR need to declare. It is forbidden to import parrots, fruits and flowers, any weapons (including gas), drugs and dangerous chemicals.

It is prohibited to lift archaeological treasures from the seabed or export them from the territory of Cyprus without the prior permission of the director of the Department of Antiquities.

In Cyprus, you can return 19% VAT. To do this, you need to make a purchase of at least 50 EUR In a store where there is a “Global Blue Tax Free Shopping” logo at the ticket office or on a special counter.

How to get to Cyprus

From Russia to Cyprus you can get by air and sea.

In Cyprus, two airports: in Larnaca and Paphos.

The sea to Cyprus can be reached by regular flights and on private ships from the ports of Greece, Egypt and Israel.

Rent a car in Cyprus

To rent a car in Cyprus, you must be at least 25 and not older than 70 years and have a driving experience of at least 3 years. Some private rental offices give cars to 18-year-old drivers, but in this case they will have to pay “for youth”.

How to avoid problems

It’s safe in the country. In Cyprus there are no dangerous insects and marine reptiles, tap water can be drunk without fear.

Street crime is a rarity, forgetting in the restaurant a mobile phone, you can easily return for it the next morning.

Diving in Cyprus is not as spectacular as it is on the Red Sea or the Caribbean, but it also offers good opportunities for beginners and experienced divers. The flora and fauna of the Mediterranean Sea is not particularly diverse, but it has many wrecks, caves and other curious objects. The best dive sites are located around Paphos, Limassol, Larnaca and Ayia Napa.

Cuisine and restaurants of Cyprus

The island is mostly Greek cuisine, differing from its mainland option in that it has more seafood. The basis of Cypriot cuisine – meat, fish and vegetable dishes, and the main “culinary attraction” of the island is “meze”: a complex dinner, which includes 20-30 dishes. Serving “meze” begins with snacks, salads and vegetables and ends with meat and fish dishes. Another popular Cypriot dish is “sulvaki” – a shish kebab wrapped in a flat cake. It is traditionally served without sauce, so as not to interrupt the taste of meat. Also worthy of attention is “moussaka” – minced meat baked with vegetables and sauce of sour cream and beaten eggs, and “kupelka” – cabbage rolls in grape leaves.

It is necessary to try Cypriot cheeses “feta” and “halloumi”, as well as green walnuts in syrup. 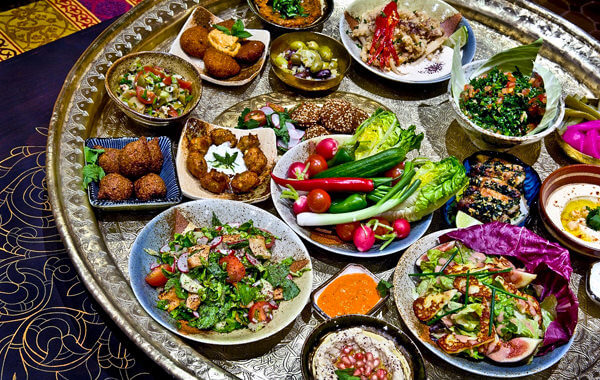 Cyprus – a relatively small island, but it surprisingly fit a huge number of monuments of nature, culture, history and art of different eras. Here are preserved the ruins of the settlements of the Stone Age, temples of ancient Greece, Roman theaters, ancient Byzantine monasteries, Venetian fortresses and Gothic cathedrals. And due to the compactness of the island, many of these attractions can easily be visited within the framework of one trip.

10 things to do in Cyprus

In general, I think you understand that Cyprus is a unique place for absolutely different people and different kinds of rest, which, if it is not for someone the best place to rest, then certainly nobody will remain indifferent to yourself. Therefore, the question is whether to come here, I’ll answer again – of course it is worth more than once!

ARE YOU READY? GET IT NOW!
Increase more than 500% of Email Subscribers!
Your Information will never be shared with any third party.
Подпишись сейчас!!
×